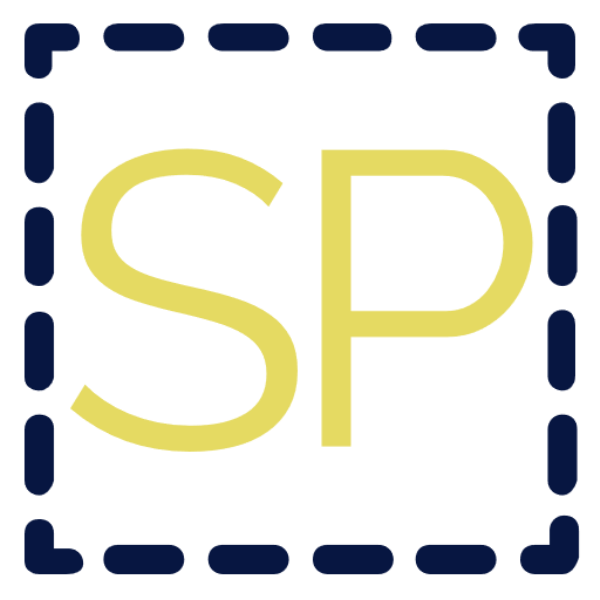 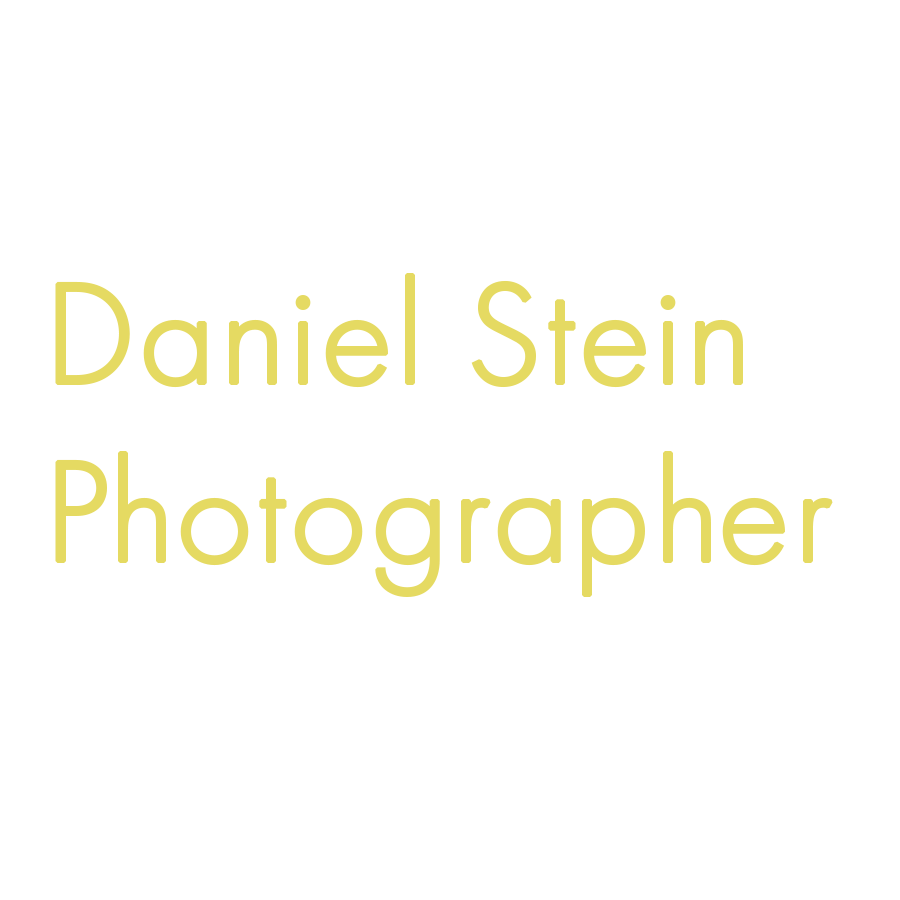 Antique store I: somewhere hidden in those picture

Cheers, to whoever actually managed to shoot a pho

Almost the end of the year and i still can't belie

@team_onecorner in BnW shot on a pentax 6x7 📷

First bunch of impressions from the antique store.

Autumn romance episode on a Minolta maxxum 7000 an

Loved the gallery at @lothringer13 about the artis

It's always a pleasure to meet @togazeuponus the m

Got this cam that my sister found at a festival, i

First couple of pictures with @team_onecorner from

All those starting out problems you can easily avoid if you dont have this “Oh, I’ll figure it out on the fly like always” attitude that some people, including me, live with.

I meet Jenni out of nowhere. After finally arriving in Asakusa I went to the first supermarket I could find, I was starving and was eager to try out Japanese beer (obviously), there was this European girl standing there in front of the supermarket.

As I came closer she suddenly approached me asking “Hey, you are not from Japan are you?“, I said yes and told her I just arrived, “Oh, that great! Would you like to have dinner with me?“.

That lucky accident was the best thing that could possibly happen for me because, unlike mine Jennies planning was superb, and she had a bunch of locations and places she wanted to check out. From small mountain cities near the ocean up to famous streets downtown in Tokyo Japan.

While this Japan trip was rather spontaneous for me, because I quit my job and wanted to become a photographer and so on, Jenni had this planned for Years and Tokyo was just the first stop on a much longer travel route. Anyway, hope you enjoy the Pictures from my first few days in Japan, which were heavily inspired by Jenni, who showed me around and look forward to the other stories.

By the way, Jenni got an Instagram. Be sure to check it out. 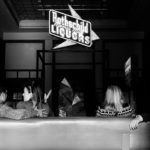 Prev About Love Part 2: The love-Addiction
Next How to shoot amazing available light Portraits with paper 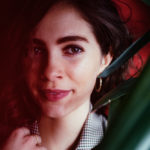